← Does CBD Oil help with Stress? Can I rub CBD oil on my skin for pain? →

Does CBD Oil help with Depression? 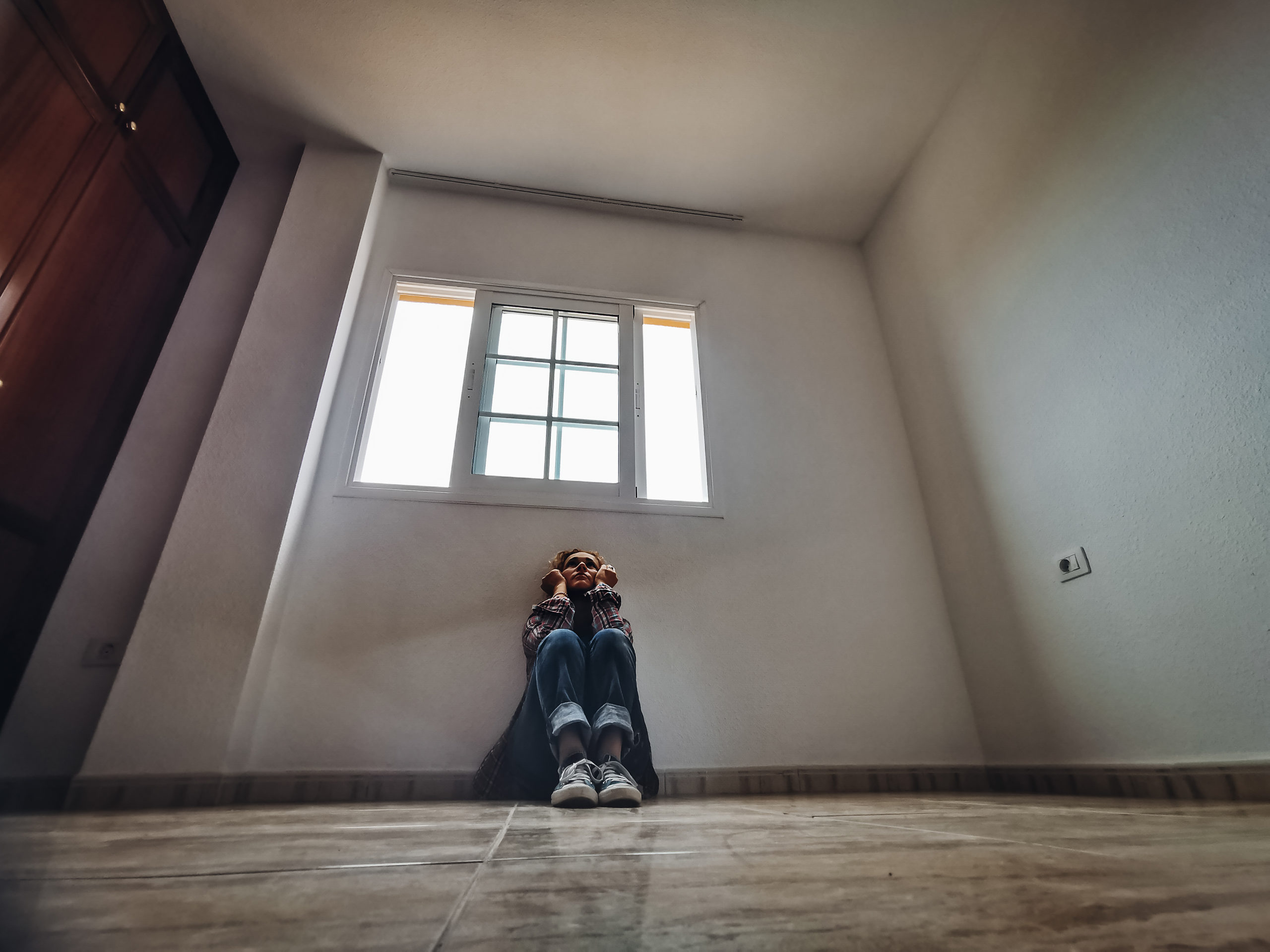 Does CBD Oil help with Depression?

CBD has been found to be effective in the treatment of depression. While CBD does not cure the condition, it has been linked to improvement of the symptoms.

The cannabinoids produced in our bodies (endocannabinoids) help to regulate several functions of the body such as mood, pain sensation, sleep, and appetite. These substances exert their actions by binding to specific points of brain cells called the receptors through which they potentiate the actions of a substance called serotonin which acts to improve mood and reduce stress levels. Serotonin also acts by binding to its receptors in brain cells. When these chemical substances bind to their respective receptors, they trigger a series of events within each brain cell stimulating processes that improve mood and stress control.

CBD has been found to help improve depressive symptoms by modulating the actions of the endocannabinoids and also potentiating the effects of serotonin by enhancing the activity of the receptors unto which serotonin binds.